Eric Lefkofsky is the co-founder and chairman of Groupon, which filed last week for an IPO valuing the company at $30 billion, as well as its largest shareholder 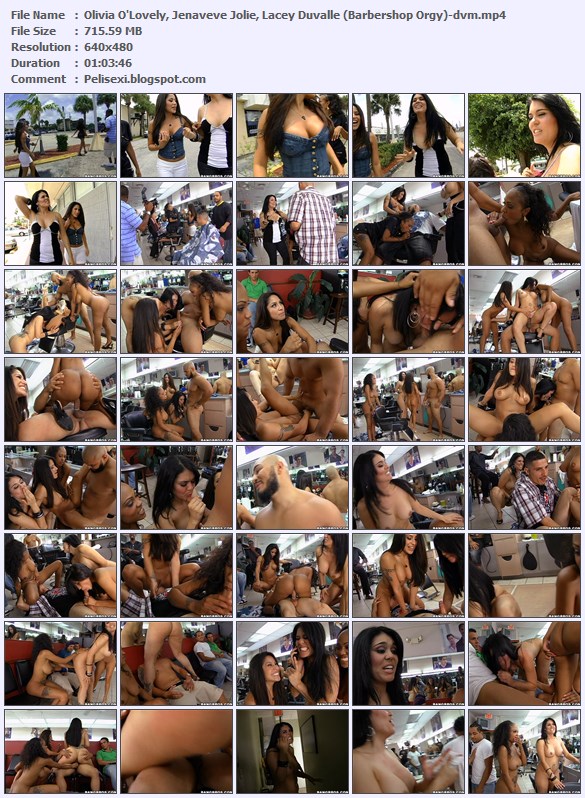